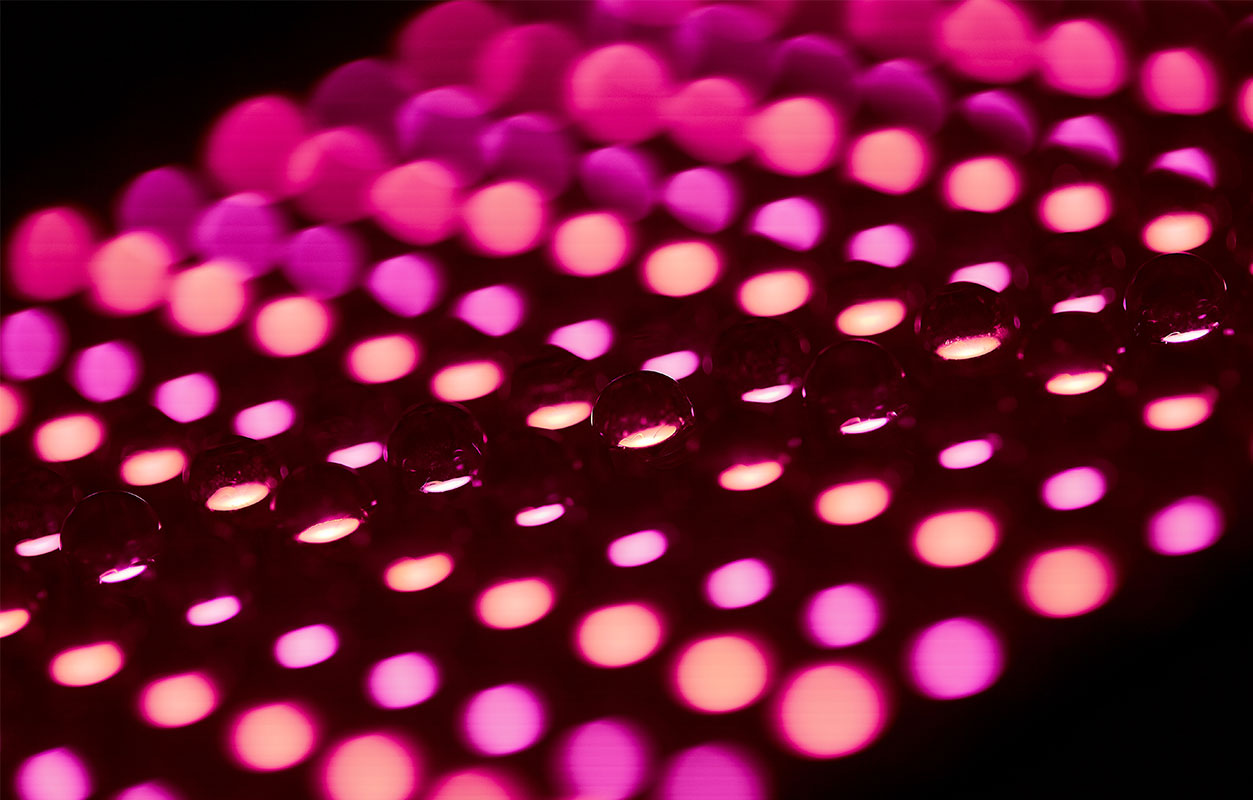 The Power of LED’s

LED, light emitting diode. It’s hard to say that it’s the way of the future since LED’s have been used for decades, but in recent years they have started showing up in every lighting source you can imagine from residential light bulbs to municipal street lamps and car brake lights.

The same is true for the theatre and special event industries. Until recently, LED has been an expensive option but in recent years the price has dropped to a point that it’s now viable to outfit your warehouse with LED lighting fixtures, and the advantages are significant.

First and foremost is power consumption. An LED lighting fixture will draw one-tenth of the electricity when compared to a similar style conventional lighting fixture…one-tenth! On a recent 40-day election campaign, we traveled with 30 LED lighting fixtures and never once had to order an additional power service. If those fixtures had been of a conventional, filament style lamp we would have ordered power at many of our stops and would have had constant concerns about overloading an electrical circuit.

Second is variable colour temperature and variable intensity. These functions are relevant to the video production and broadcast industries and are features found only in high-end professional quality LED fixtures such as the Studio Force V12 which Bespoke owns and deploys. This allows the fixture to output different colours of white light depending on the scenario. Indoors vs. outdoors as an example or early morning vs. mid-day. With a conventional lighting fixture, you need clunky metal scrims to reduce intensity and sheets of coloured gels to change the colour of the output or you need to use large resistance dimmers, all of these peripheral devices are made irrelevant when using professional LED products.

Lastly is longevity, LED’s are virtually indestructible. With a lamp life of 50,000 hours, the LED’s will easily last for the usable lifetime of the fixture. No more expensive bulb replacements, no more blown bulbs in the middle of an event.

LED’s are cool to the touch, low power draw and require no replacement bulbs. They are the way of the future in the special events industry and ultimately allow us to do our work better, faster and less expensively.

About the Author: Bespoke Audio Visual

Bespoke Audio Visual a full-service audio, visual equipment rental, and event staging company. We specialize in Technical Event Design, Production Management, and Technical Production. Bespoke is an approach. It draws on the unique nature of every event and our desire to customize the approach specifically for you.